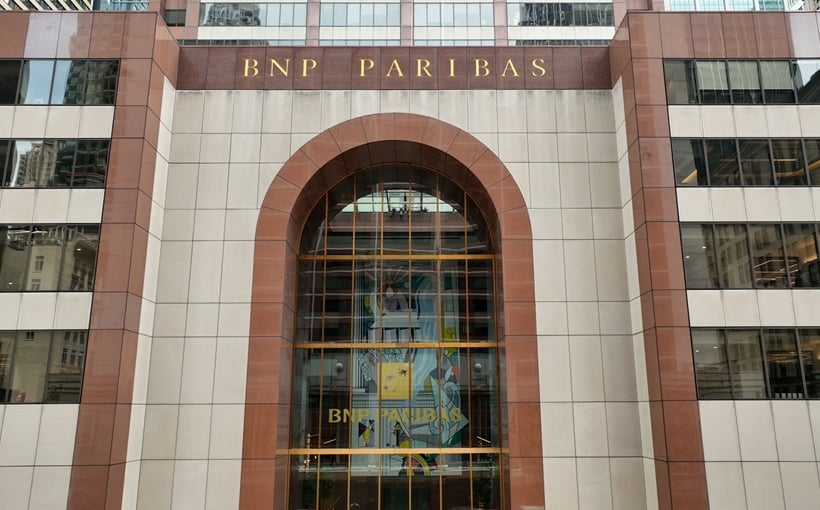 BNP Paribas, among the EU’s leading banks, recently announced the official opening of its redesigned office building at 787 Seventh Ave. In Midtown Manhattan.

The 54-story skyscraper, built in 1986 and designed by Edward Larrabee Barnes, was formerly named the Equitable Center and now displays the “BNP Paribas” name over the main entrance, as well as prominent signage across the exterior and interior marking the occasion.

The rebranding of the building coincides with the bank’s signing of a new 20-year lease in 2021 as part of a broader reorganization of its regional presence and a demonstration of its commitment to New York City as its regional hub.

The location will house more than 2,300 employees from the bank’s core CIB business lines, including Global Markets, Global Banking, and Securities Services. Several BNP Paribas businesses previously housed in other locations will also move into the Midtown building, including Exane US, which it acquired last July.