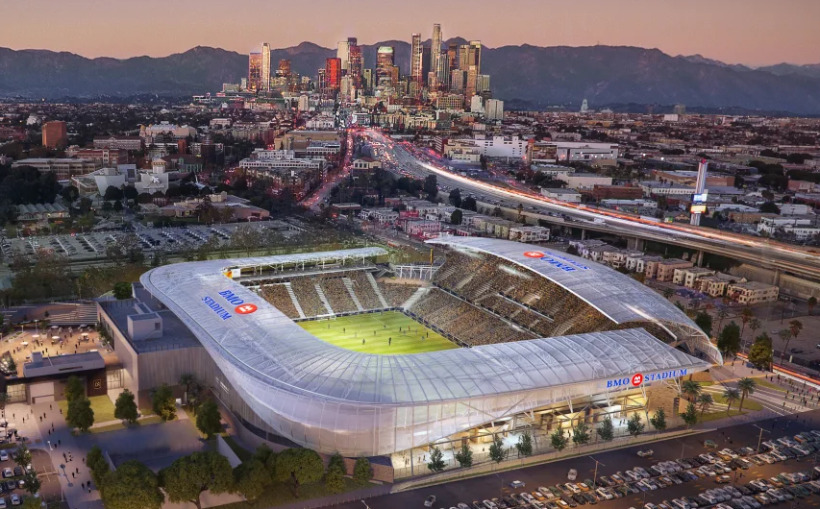 After gaining regulatory approval to acquire Bank of the West, The Bank of Montreal (BMO) is wasting no time making a splash in California. Urbanize Los Angeles is reporting that the home field of 2022 MLS Cup Champion LAFC will now be known as BMO Stadium. The cost of the naming rights is reportedly $100 million.

The stadium was formerly Banc of California Stadium, but the arrangement was dissolved three years ago, allowing BMO to move in. The venue, which seats 22,000 people, has also become the home field of National Women’s Soccer League ’s Angel City Football Club and frequently hosts concerts as well.

“Our partnership with BMO unites two organizations that share a vision and commitment to be leaders and forces for good in our community,” said LAFC co-president Larry Freedman. “BMO Stadium is the premier outdoor arena in the heart of Los Angeles, having established itself as a world class sports and entertainment venue.”