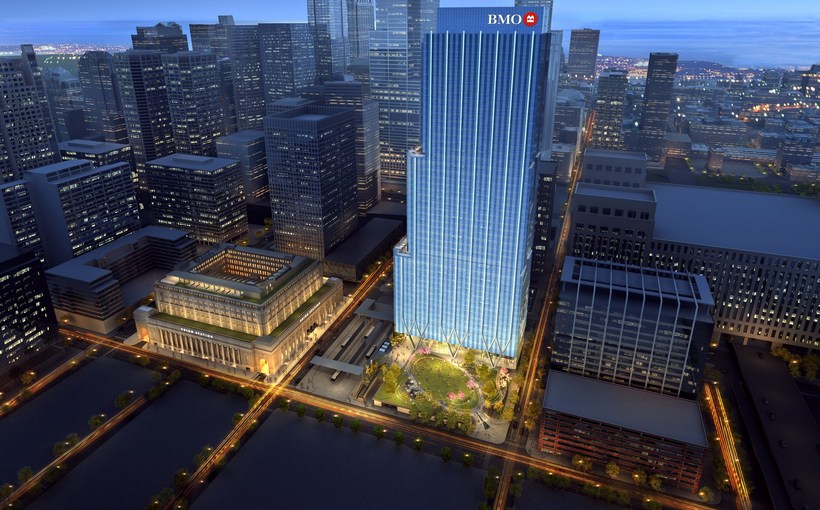 BMO Harris, Chase and Citadel Will Return Workers to Downtown Chicago as Soon as June

Some of Chicago’s largest financial tenants have announced that they expect workers to return to the office as soon as next month. In the latest announcement, BMO Harris Bank said Wednesday that it’s returning its business bankers and associated staff to the office in June, Crain’s Chicago Business reported.

BMO Harris’ commercial bankers will come back to downtown Chicago a month before the city’s largest bank, JPMorgan Chase, is requiring its workers to return to the office. Chase CEO Jamie Dimon announced late last month that all U.S. workers would be expected back in offices in July.

Another large downtown employer, Citadel, also is planning to return most workers to the office beginning in June. Between Citadel, Chase and BMO Harris, well over 10,000 workers who have worked remotely since the pandemic began will be downtown this summer, at least for portions of the week.