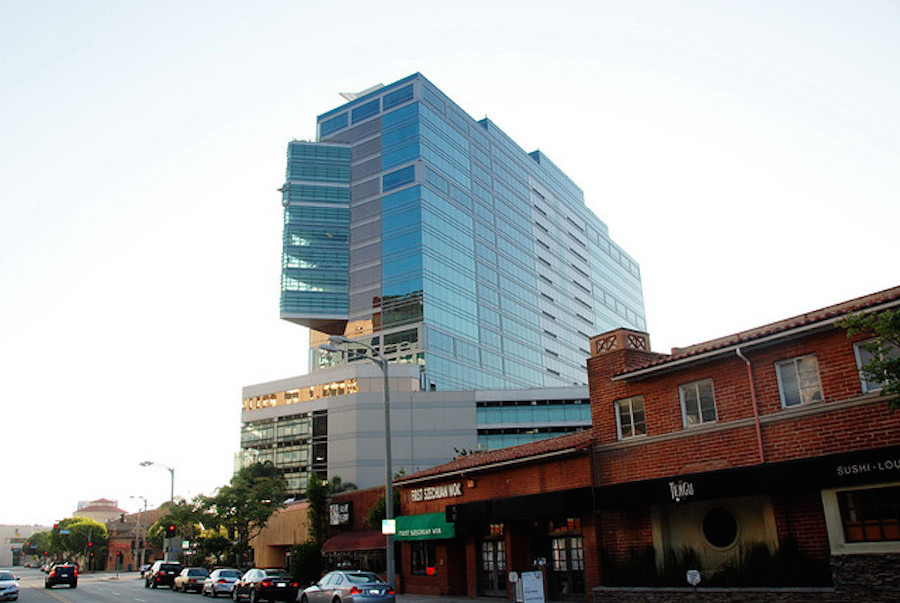 Blackstone Westwood Offices On the Block

Blackstone is reportedly putting four office towers on the market in the Westwood area of Los Angeles.

The move would be part of the private-equity firm’s ongoing disposition of the Equity Office Properties Trust portfolio Blackstone acquired in 2007. The Westwood portion of the portfolio up for sale includes four buildings totaling 1.7 million square feet. Meanwhile, Equity Office has a new president and CEO and is also snapping up several properties as it sells off assets from the purchase it made eight years ago.

Eastdil Secured was reportedly hired to market the towers, and the asking price is said to be around $1 billion. Three buildings are located on 10880, 10940 and 10960 Wilshire Blvd. The fourth is Westwood Center, which is at 1100 Glendon Ave.