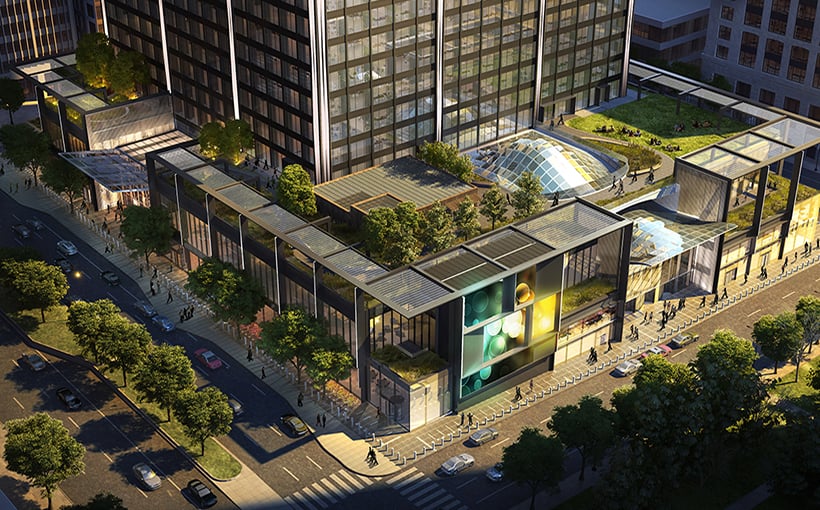 Blackstone to Close $1B Loan on Willis Tower

Less than two years after setting a record with its $1.3 billion buy of Willis Tower, Blackstone Group is upping the ante. Specifically, the New York-based owner is finalizing a $1 billion refinance loan for the 3.8-million-square-foot, 1,451-foot-tall tower at 233 S. Wacker Dr. Goldman Sachs is the lead lender on the debt, with others including Bank of America and Citigroup.

The new debt will replace maturing CMBS loans with a remaining balance of more than $750 million. Stephen Livaditis and Jeff Altenau of Eastdil Secured arranged the financing.

“We’re big believers in Chicago,” said Blackstone’s global head of real estate, Jon Gray, at a Feb. 1 presentation. The proof can be found in the company’s $500 million upgrade plans, which will include adding a three-story glass structure to the base of the tower. The upgrade funds are from a Blackstone fund that is separate from the $1 billion refi.