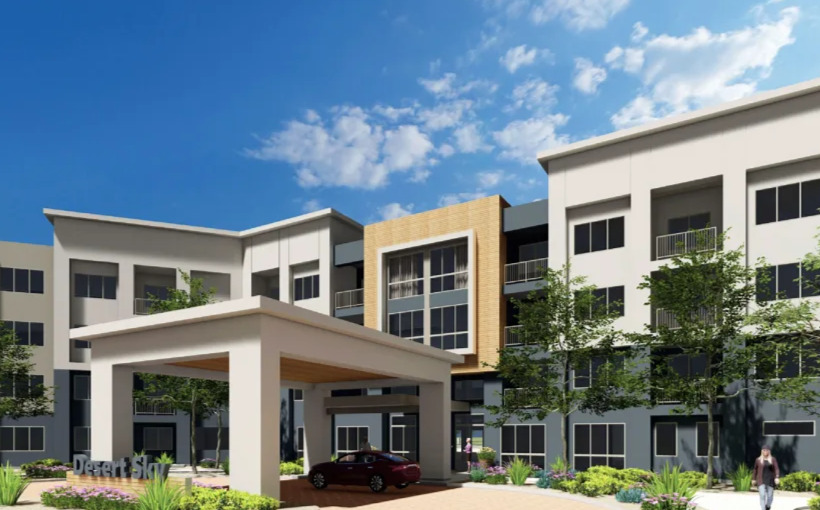 Blackstone is partnering with affordable housing developer Dominium on a 372-unit project in Phoenix. As part of this partnership, Blackstone will provide $48 million of tax credit equity to support the development of the units. The property, to be called Aviara Flats, is located approximately 15-minutes from Downtown Phoenix and units will be available to households earning at or below 60 percent of the area median income. Aviara Flats will feature a number of community amenities including a gym, playground, clubroom, pool and theater. The project’s completion date is 2024.

Blackstone recently announced the formation of April Housing to serve as a provider of solutions and capital for the creation and preservation of high-quality affordable housing throughout the United States. April Housing will oversee and preserve affordability of an initial portfolio of over 90,000 housing units recently acquired by Blackstone Real Estate Income Trust (BREIT).