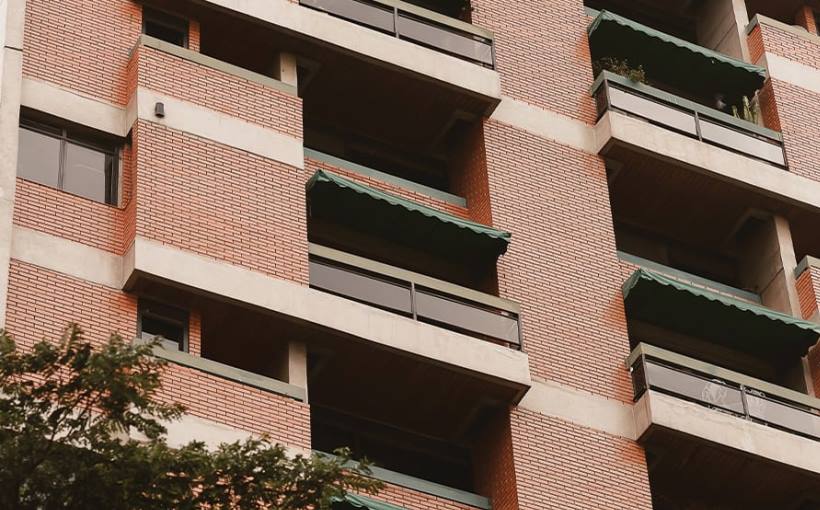 April Housing will oversee and preserve affordability of an initial portfolio of over 90,000 units recently acquired by Blackstone Real Estate Income Trust, BREIT.

Rents at virtually all of April Housing properties are set by government regulation through the federal government’s Low Income Housing Tax Credit program. On average, the rent restrictions have 20 years of remaining term and Blackstone says it intends to keep the units affordable for the long-term.

Blackstone has appointed Alice Carr as chief executive of April Housing. Carr has dedicated her entire career to investing in communities and economic development projects in underserved markets throughout the nation, Blackstone says.