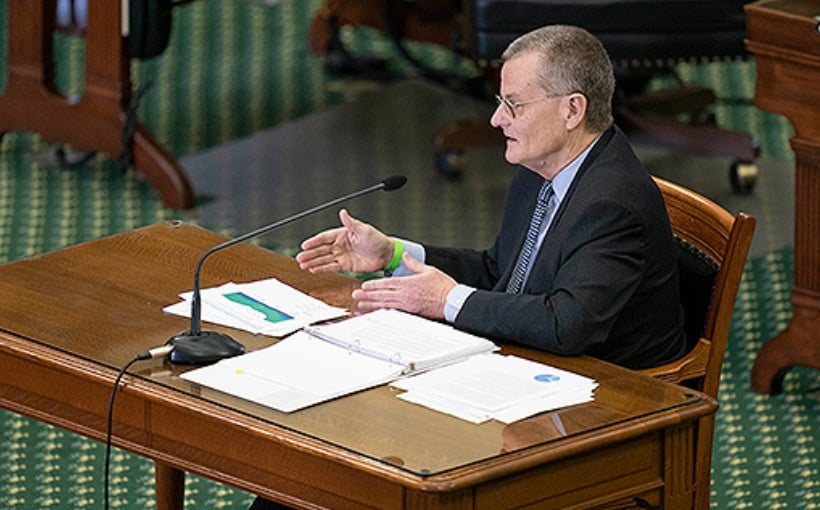 Bill Magness, CEO of the Electric Reliability Council of Texas, becomes the second senior official to depart in the wake of the one of the worst blackouts in U.S. history. He was fired Wednesday amid growing outrage following the deadly power outage. The firing comes after Texas lawmakers challenged Magness last week on his handling of the storm.

The blackouts began February 15 during the single-digit temperature blast across Texas. Grid operators unplugged more than 4 million customers as the system buckled, which Magness said was necessary to avert an even more catastrophic outage that could have lasted months.

But the power did not return for days to millions of residents and the prolonged outages quickly escalated to a crisis of tragic proportions, as people died of carbon monoxide poisoning and freezing temperatures. The storm and resulting blackouts have been blamed for more than 40 deaths in Texas, but the full count may not be known for months.

Magness made more than $876,000 in salary and other compensation in 2019. He was given a two-month termination notice by ERCOT’s board in this week’s meeting.

“During this transition period, Bill will continue to serve as president and CEO, and work with state leaders and regulators on potential reforms to ERCOT,” the organization said in a statement.