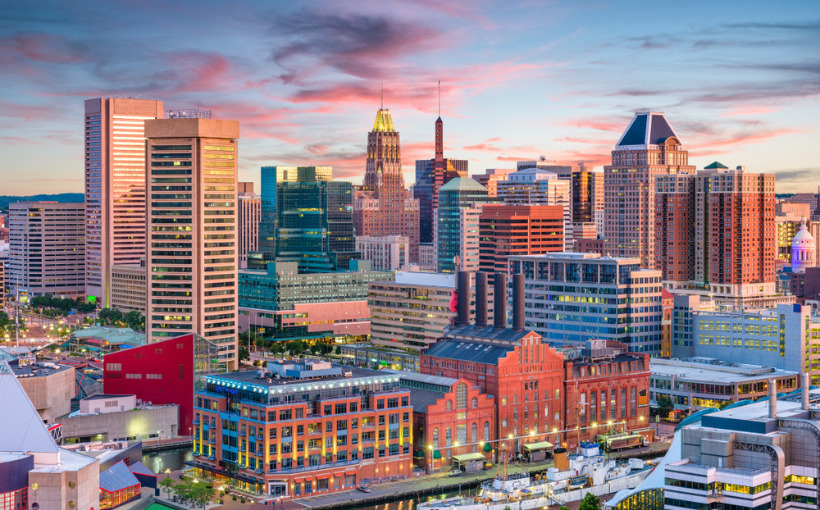 The National Black Bank Foundation has revealed that a Baltimore, MD-based Black-owned bank is participating in the multi-million dollar syndicated loan to reimagine the Baltimore Arena into a world-class sports and entertainment venue.

Harbor Bank of Maryland will provide financing alongside syndicate leader Truist Bank to Oak View Group for its renovation of the arena. OVG will fund the arena’s total reconstruction cost in exchange for a long-term lease of the facility.

“It would have been unthinkable only five years ago that a Black-owned bank would be participating in a major deal to redesign an 11,000-seat stadium in whose shadow it sits,” said NBBF co-founder Brandon Comer.