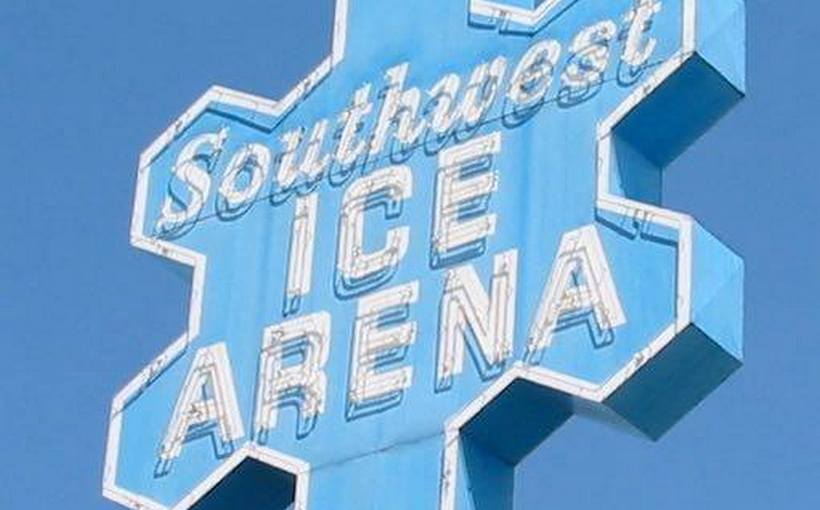 Black Bear Sports Group has acquired substantially all of the assets of the Southwest Ice Arena in Crestwood, IL. Terms were not disclosed. The acquisition is BBSG’s fourth hockey arena deal in Chicagoland, and its ninth overall.

The arena houses one NHL-size ice sheet, one smaller practice rink and the Pal’s Corner Cafe. The seller, Frank DiCristina, has joined BBSG as VP of operations and will oversee all four BBSG ice rinks in the Chicago area.

Others in the BBSG portfolio include facilities in Woodridge, Lincolnwood and Glen Ellyn, IL. DiCristina’s family has owned the Southwest Ice Arena since 1975.

“BBSG has recently made significant investments in improving their Chicago ice rinks, and I am confident that bringing Southwest Ice Arena into the BBSG network was the best decision for the long-term viability of the Arena,” said DiCristina.