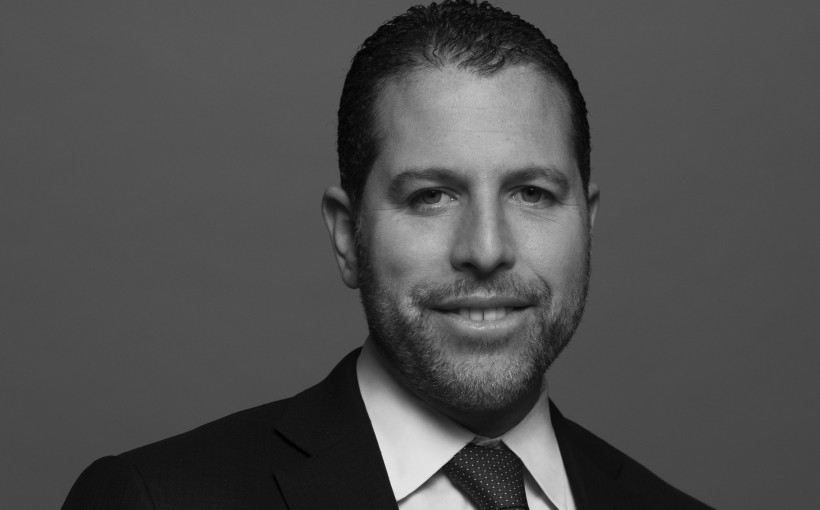 BK, Queens Projects Among MRC’s $1.3B in YTD Deals

Major projects in Brooklyn and Queens were among the beneficiaries of the more than $1.3 billion in financings and note purchases closed by Madison Realty Capital year to date through late July.

“We continue to see a steady pipeline of opportunities with little to no signs of a slowdown,” said Josh Zegen, co-founder and managing principal of MRC.