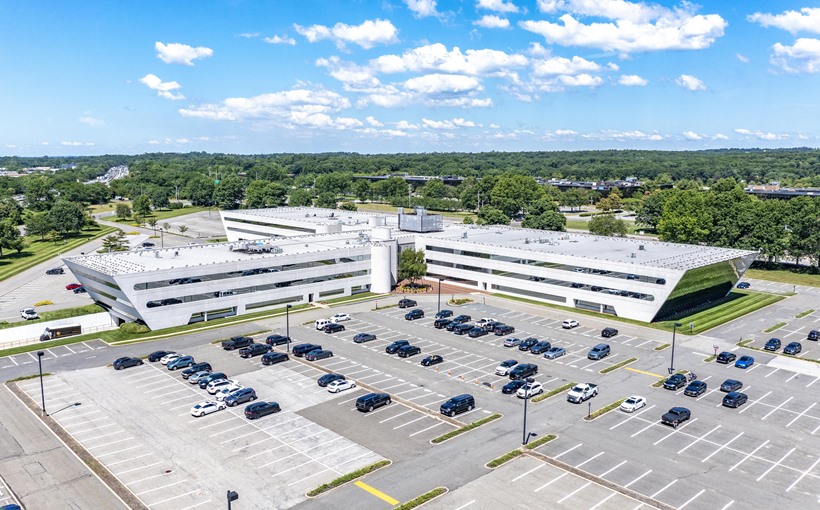 In what it calls Long Island’s largest office deal of the past decade, The Birch Group has acquired 1 and 2 Jericho Plaza in Jericho, NY for $212 million. The sellers were DRA Advisors and Onyx Equities.

“As we look ahead to the coming months, we believe companies will place a renewed interest in providing top-notch office experiences and spaces where people want to be,” said Mark Meisner, president and founder of The Birch Group. “Our focus remains on enacting tailored improvements strategies on a case-by-case basis to create long-lasting returns for our tenants and investors alike.”

The Birch Group has acquired more than $1.1 billion of commercial office assets since 2020.