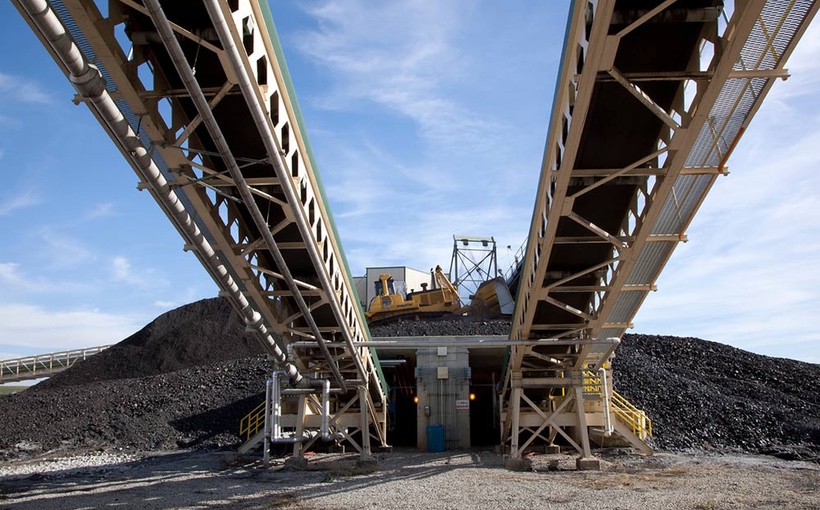 Illinois State Senate President Don Harmon said Monday he expects a vote as early as next week on an energy bill would require all coal-fired plants in Illinois to shut down by 2035. That’s despite the entreaties of municipally-owned utilities that are on the hook past that date to pay for the Prairie State plant in Marissa, IL, Crain’s Chicago Business reported.

Built a little over a decade ago, Prairie State is one of the 10 largest coal plants in the country. It’s also one of the most substantial emitters of various pollutants, Crain’s reported.

The legislation, which includes ratepayer subsidies to keep nuclear plants open and more ratepayer funds to build new solar and wind projects, aims to wean Illinois’ power generation industry off fossil fuels by the middle of the century. The measure also includes a 2045 deadline to close all natural gas-fired plants.