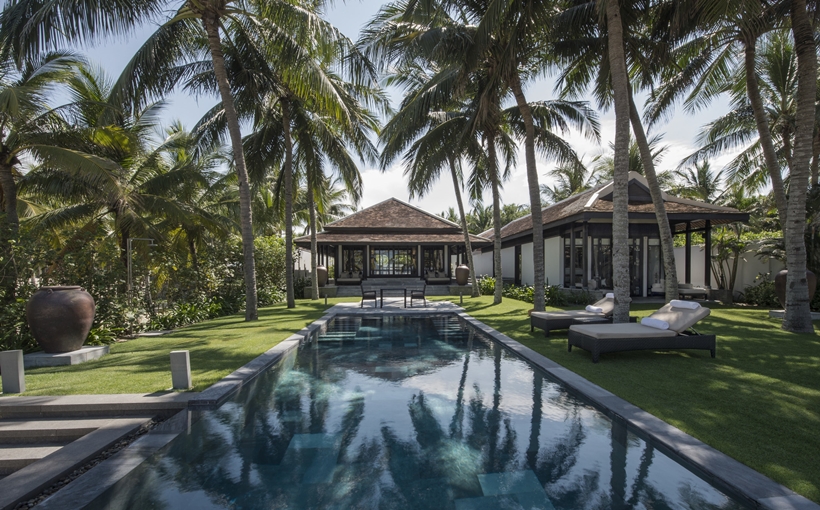 Bill Gates’ Cascade Investment has increased its stake in Four Seasons Hotels and Resorts from 47.5% to 71.25%, the hotel operator announced Wednesday. Cascade acquired half the existing 47.5% stake held by Riyadh-based Kingdom Holding Company (KHC) for $2.21 billion in cash, valuing Four Seasons at $10 billion.

Four Seasons’ founder and chairman, Isadore Sharp, will retain his 5% stake in the company. Cascade first invested in Four Seasons in 1997, at a time when the company was public.

“Our company is at yet another key moment in its storied history and the confidence of our shareholders in Four Seasons and our strategic vision help position the iconic Four Seasons brand for continued success,” said Four Seasons CEO John Davison.

Following the transaction, which is expected to close in January 2022, KHC remains “strongly committed” to Four Seasons and looks forward to continuing to assist with its growth plans.