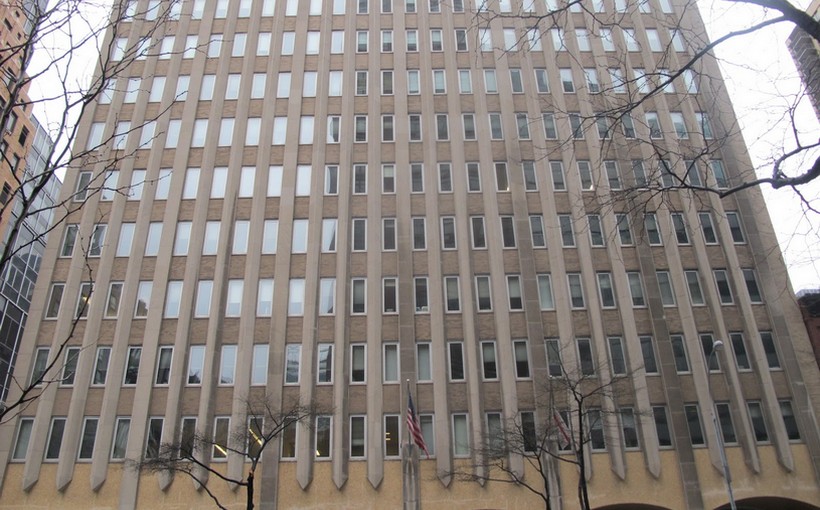 International school Lyceum Kennedy, which serves both the French-American and Japanese-American student communities in New York, will remain at 815 Second Ave. for seven more years. The school has renewed its 12,708-square-foot lease on the property’s second floor.

An Avison Young team of Arthur Mirante, Martin Cottingham and Matthew Pynn represented the building’s landlord, The Domestic and Foreign Mission Society of the Protestant Episcopal Church. Lyceum Kennedy, founded in 1964 and named in honor of President John F. Kennedy, did not have a broker in leasing negotiations.

Separately, the Children’s Defense Fund, a nonprofit child advocacy group, signed on for 2,921 square feet on the property’s eighth floor. “The Midtown East neighborhood remains one of the most in-demand office markets in Manhattan, and these two new leases confirm that interest in the neighborhood and well-maintained, boutique office buildings like 815 Second Ave.,” said Mirante.