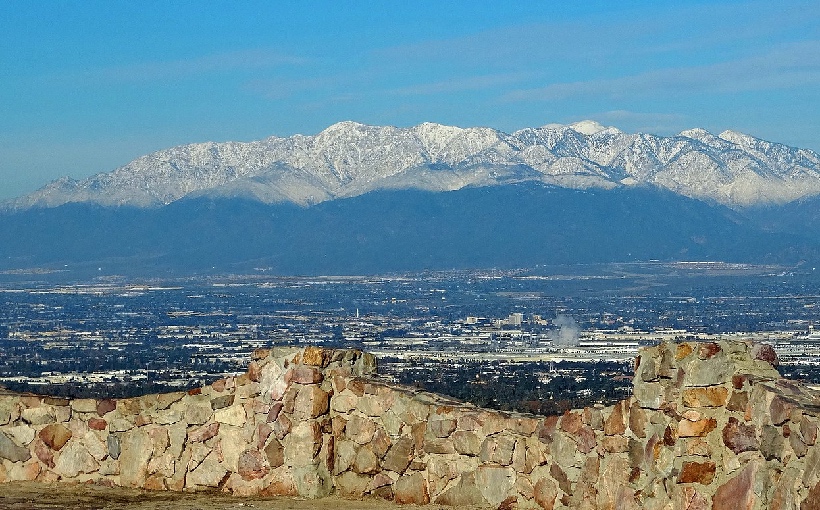 The Inland Empire leads the nation with 60% year-over-year growth for big-box facilities, according to a CBRE report. The region has just 1% vacancy rate and there is more than 25 million square feet of development underway, with the bulk of the projects located an average of 18 miles away from the IE core.

The region is seeing significant big-box development spreading eastward through the San Gorgonio Pass and into the Coachella Valley along Interstate 10. CBRE says that a pair of proposed projects would bring 3 million square feet of logistics space to Banning and Beaumont which straddle I-10 at the Pass.

Meanwhile, as developers search farther afield along key transportation routes, the Inland Empire North is becoming one of the most active markets. A major reason is simply cost, as land sites there are priced 50% to 75% less per square foot than those in the Inland Empire core.