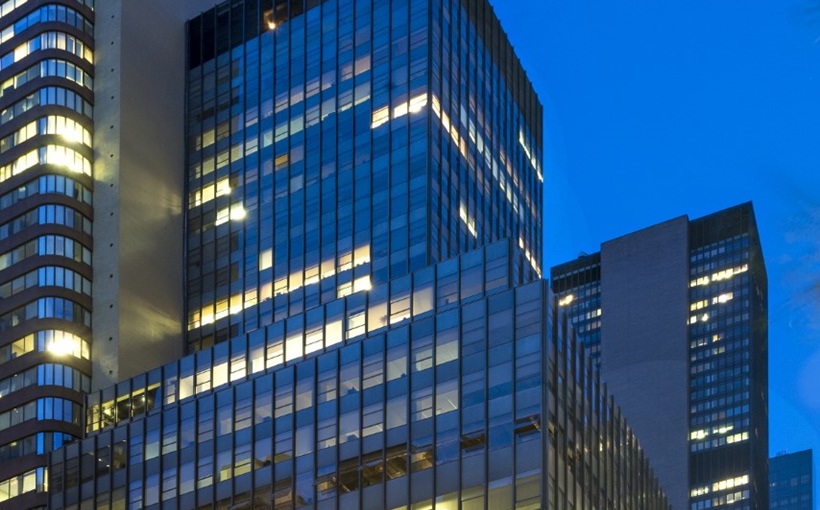 In what’s seen as a bellwether of recovery for Midtown Manhattan’s office leasing market,  BentallGreenOak has renewed Berkley Insurance Company’s lease at 757 Third Ave., a 504,953-square-foot office Midtown East building. Berkley will continue occupying 60,000 square feet under an eight-year lease in the building that it has called home since 2014.

The renewal is only the second deal exceeding 60,000 square feet signed on Third Avenue this year. “This renewal is further confirmation of a strengthening office market bolstered by landlords’ commitment to the health and wellness of their tenants through expanded amenity offerings,” said JLL executive managing director Clark Finney. “Berkley Insurance’s commitment demonstrates New York City’s continued appeal as a home for the world’s leading corporations.”