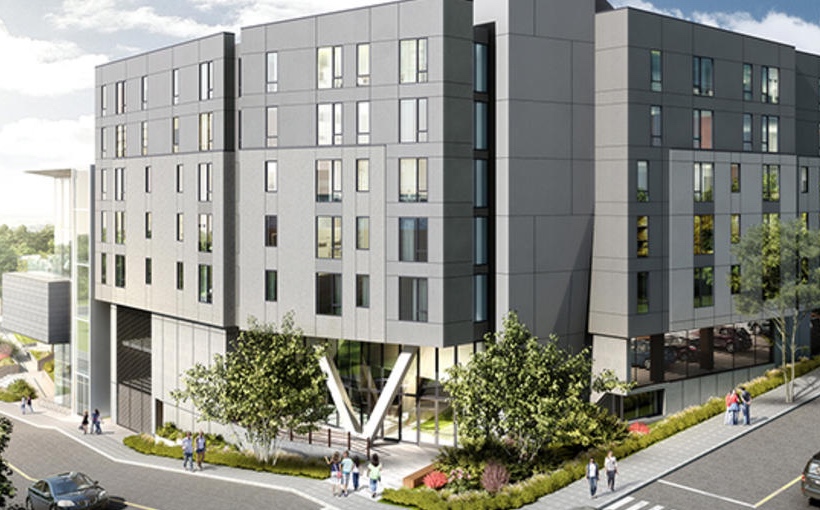 California’s ongoing dearth of affordable and student housing has induced Gov. Gavin Newsom’s administration to intervene in an ongoing housing situation for the University of California at Berkeley.

The university has plans to limit (and/or revoke) around 5,100 student admissions as it attempts to address the housing crisis. One project spurring the debate is the university’s Upper Hearst proposal. On Feb. 18, Newsom’s office filed a brief urging the California Supreme Court to pause the enrollment freeze, according to Politico.com.

The brief seems to side with both the university, as well as the Berkeley City Council, which voted without dissent to back UC Berkeley’s appeal.

The prevailing sentiment of NIMBYism is not unique to Berkeley, but rather crops up across the Golden State’s municipalities.The Newsom administration has also intervened in housing disputes in Orange County and San Francisco.

The players in this particular sage include the governor, the university, well-funded developer Woodside and state Sen. Scott Weiner (D-S.F.) who plans to offer legislation to exempt student and faculty housing projects from state environmental reviews.