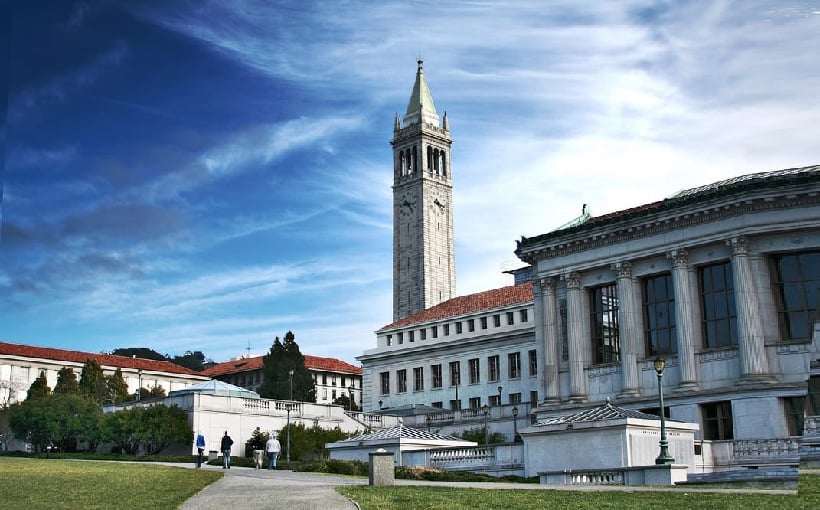 Student housing (and workforce housing, for that matter) in the Bay Area is not overflowing with inventory – especially in Berkeley, Calif.

And a block not too far from UC-Berkeley’s main campus on Shattuck Avenue is being proposed for a makeover that would remove some existing commercial structures, while potentially adding a 10-story, 221-unit apartment structure 2920 Shattuck. That’s per a pre-application from Trachtenberg Architects and NX Developers.

NX and other developers are seeming to lean into changes within California’s Density Bonus Law. Recently, the Fourth District Court of Appeal ruled to allow a 20-story, mixed-use project in San Diego to proceed – dismissing the lawsuit of local NIMBYs who insisted the project was “inconsistent with the neighborhood.”

That project dedicated “18 of its units to very low-income households and was thus entitled to a 38.75% density bonus and 3 incentives or concessions” which the city planners approved.

The recent applications in Berkeley have not generated any lawsuits or legal activity, as of this writing.