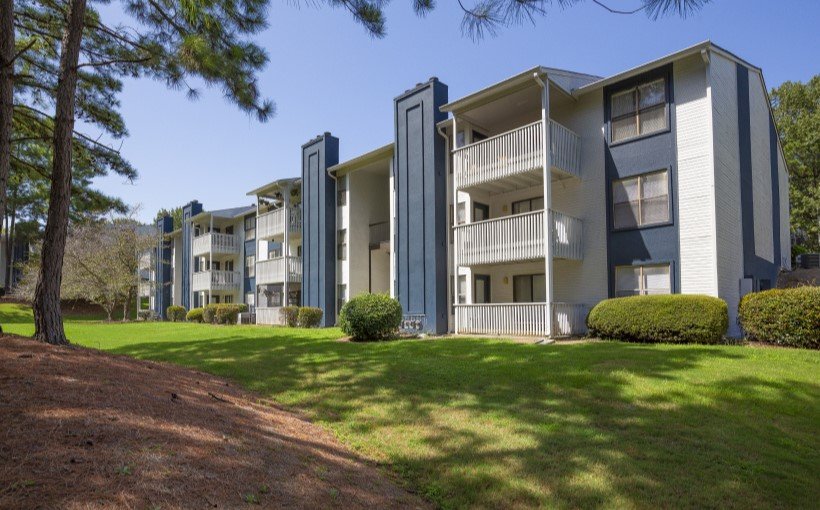 Berkadia has arranged the sale of The Park at Hoover, a 1,060-unit garden-style multifamily property in the Birmingham suburb of Hoover. The Class B property is the largest apartment property in the state. The sales price was $100.7 million.

The Park at Hoover is located at 2135 Centennial Drive. The 920-unit Phase I is located in the City of Hoover and was completed in 1988, while the newer 140-unit Phase II was built in 1996 and is located in unincorporated Jefferson County. Community amenities include four swimming pools, one of the largest fitness centers in the market, four tennis courts, a sports court, dog park, playground and a clubhouse.