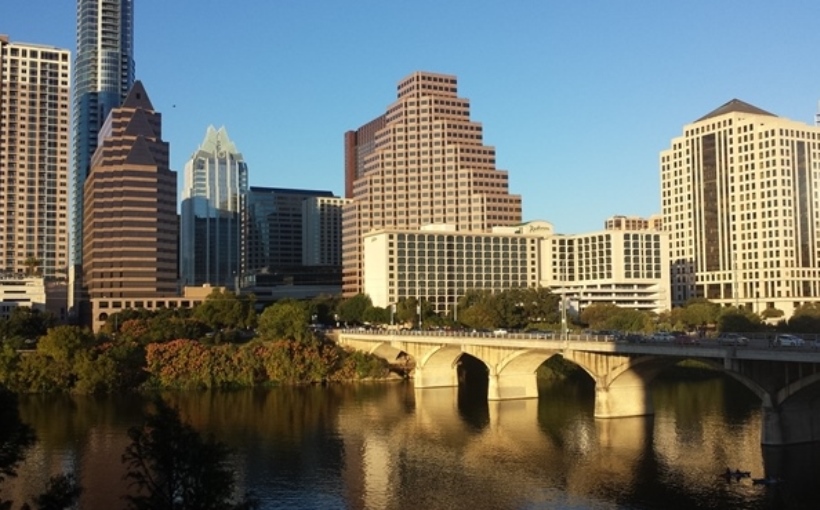 New York-based BentallGreenOak (BGO), a part of SLC Management, which is the alternatives asset management business of Sun Life, has opened a new office in Austin, TX. The global investment company has named Mike Leifeste to head the new office as Managing Director and Head of Texas Coverage.

BGO’s continued expansion in the U.S. includes a significant growth in the firm’s client base and investment management activity in the U.S. sunbelt states.

Leifeste’s responsibilities in this newly created role will include a focus on deepening BGO’s investor relations activities in the region and serving as a critical touch point on current and future acquisitions in Texas while developing new operating and developer partner relationships.

Prior to joining BGO, Leifeste was with Texas Treasury Safekeeping Trust Company, where he served in various capacities for the past 24 years, including most recently as Head of Real Estate and Real Assets. A graduate of Texas A&M with a Bachelor of Business Administration he received his MBA from Texas State University. He is a Chartered Alternative Investment Analyst (CAIA) and Chartered Financial Analyst (CFA) charter holder.