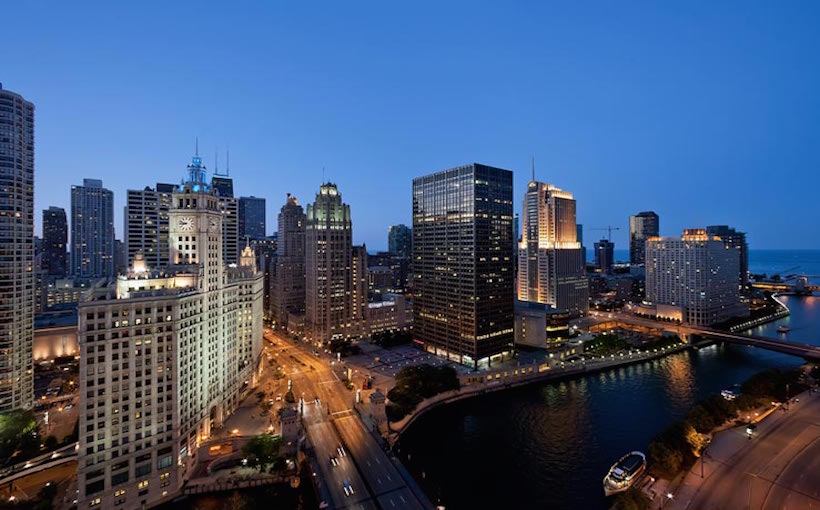 The Lightfoot administration released the 2019 Chicago Energy Benchmarking Report, showing nearly $74 million in savings from energy reductions in properties greater than 50,000 square feet and a rapid decline in carbon emissions per square foot in buildings.

The Chicago Energy Benchmarking Ordinance was passed by City Council in 2013 to unlock energy and cost savings opportunities. It uses the 1 – 100 ENERGY STAR score to track energy performance.

The median ENERGY STAR score for all reporting properties in 2019 was 57, a six-point decrease since 2018, but higher than the national median of 50. This indicates Chicago properties over 50,000 square feet are performing slightly better than the majority of comparable buildings in the U.S.