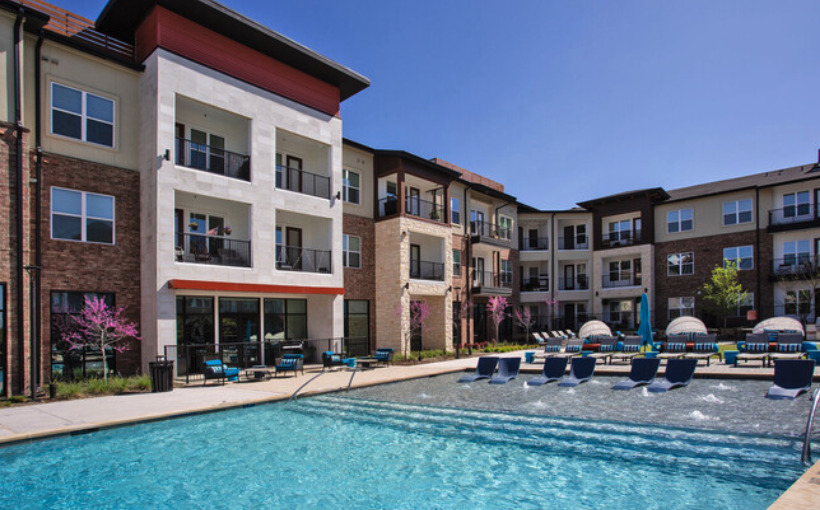 Bellwether Enterprise Real Estate Capital (BWE) closed on a $56,000,000 loan to finance the acquisition of Jefferson Terrace, an apartment community in McKinney. Completed in September 2021, Jefferson Terrace houses 354 units in a mix of one-, two- and three-bedroom apartments. The property was stabilized with 97% occupancy at closing.

“As a repeat borrower, we were able to move quickly and lock the rate on an insurance company lender term sheet, which proved valuable as rates popped up shortly thereafter,” said Kenny. The loan includes a 10-year term and interest-only payments. The rate, which was locked at application, is fixed at 4.96%. The loan is non-recourse with carve outs to the the borrowing entity.