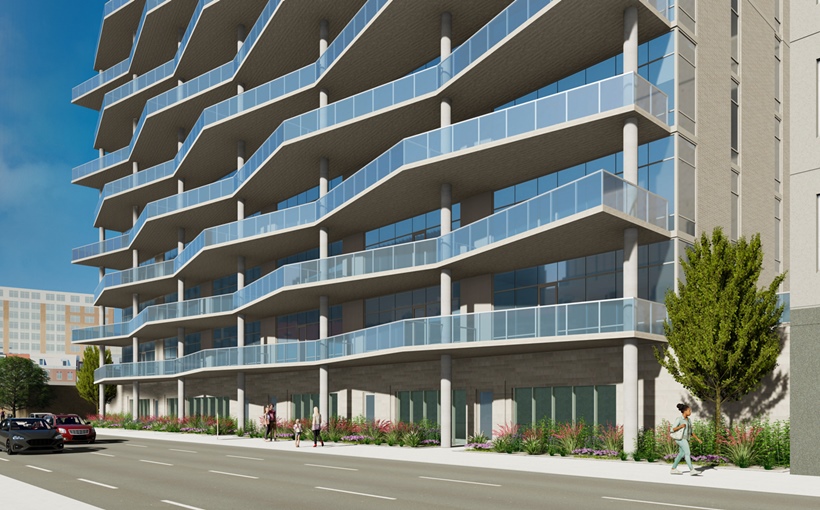 In another example of the surge in popularity of Chicago’s West Loop, locally based Belgravia Group, Ltd. has announced a new upscale condominium development, CAX, in the neighborhood. Coming to 1032 – 1042 W. Jackson Ave., CAX is the firm’s seventh CA-branded development and designed for buyers seeking extra-large city homes.

“With CAX we are responding to the evolution of the West Loop as it becomes the city’s most desirable neighborhood, drawing from a wider pool of buyers than ever,” said Jon McCulloch, co-CEO at Belgravia Group, “When we introduced our first CA development a decade ago, three-bedroom condominiums were a rarity in the West Loop; we’ve since built nearly 300 of these residences and have watched as the demand for even larger homes has grown alongside the neighborhood itself.”