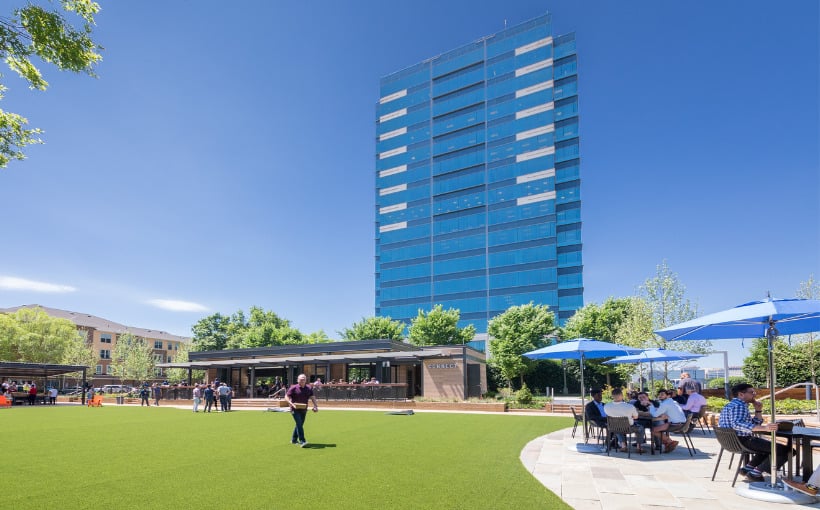 Beazer Homes USA, Inc., has signed a lease deal with State Street Global Advisors for the former to take 26,062 square feet on the 15th floor of Perimeter Summit. The new lease in 2002 Summit Boulevard will commence on April 1, 2023.

Perimeter Summit includes 1.7 million square feet of office space spread across four buildings and set upon a lush 83-acre campus within Atlanta’s Central Perimeter submarket, which according to CBRE is the city’s largest office submarket

Beazer Homes is the second Fortune 1000 company to sign a new lease at Perimeter Summit this year and will be relocating its headquarters from a competitive property within the Central Perimeter submarket.