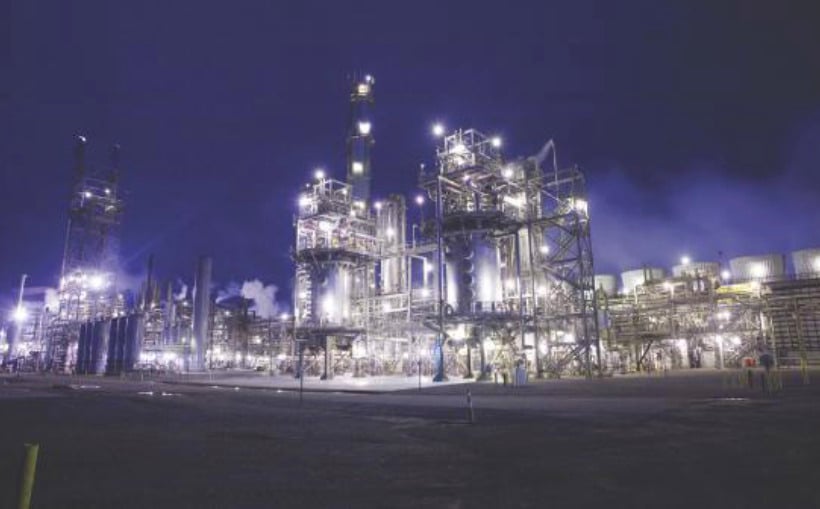 OCI Beaumont recently started work on building a new $1 billion ammonia plant. The facility will bring 1,000 construction jobs and at least 70 permanent jobs to the city. The new plant will produce hydrogen based blue ammonia, which is used to make fertilizer and fuel. Company officials say that the facility will generate less pollution compared to similar plants.

OCI’s Ahmed El-Hoshy says that the company’s focus is on keeping it all local, “if you don’t hire locally, you’re just going to bring in people from abroad and they’ll stay for a few years and transition off, but having people like their aunts uncles their cousins here loved ones here and they’re apart of the community for us we enjoy that.”

The ammonia and methanol company first came to southeast Texas in 2011 and since then, they have built two facilities, OCI Beaumont and Natgasoline. Production isn’t set to begin until 2025.