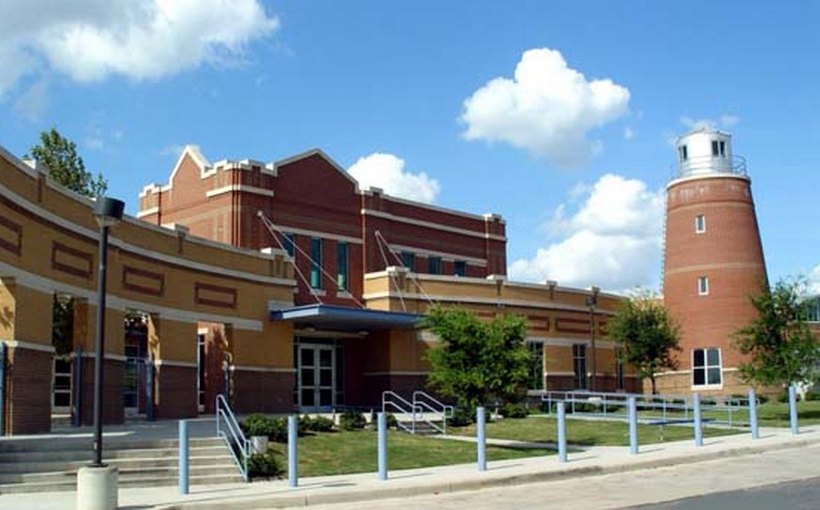 “The architecture includes a mix of single-family homes, condominiums and townhouses,” he added. “Combine that with Beacon Hill’s plentiful shops and eateries, and you quickly understand why the neighborhood has gained popularity in recent years—a trend that’s likely to continue.”

Six of the top 10 neighborhoods are in just two cities: Philadelphia and Baltimore. McKinley Park in Chicago, the Boston suburb of Lowell, MA and Fircrest in Vancouver, WA round out the list.