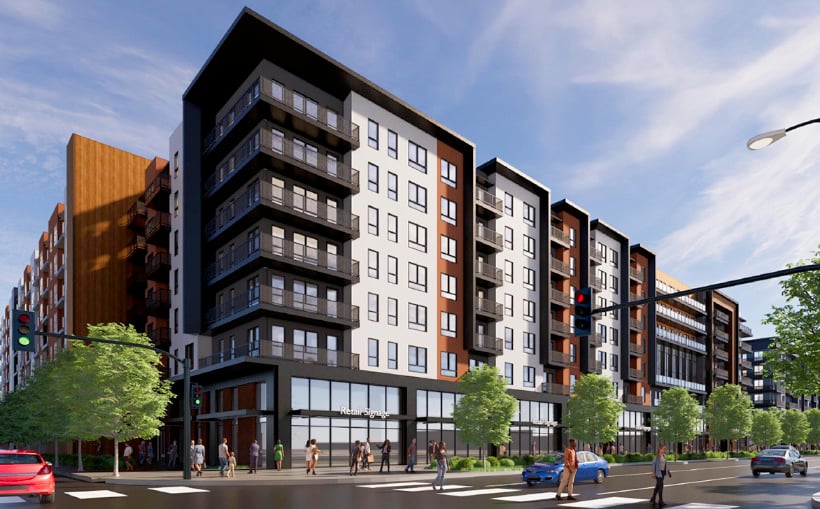 The phased project, which is currently in the midst of a public comment period, would total nearly 1.9 million square feet, according to the Seattle Daily Journal of Commerce. The vacant big-box store would eventually be demolished, and construction of the 419-unit Phase I building could begin in 2024 if the permitting process goes smoothly.

Phase II could break ground in 2028 and Phase III in 2034, and when completed would offer units ranging from 540 to 1,230 square feet in size along with nearly 50,000 square feet of retail and commercial space. If Bay Area-based Bay West realizes all three phases, the project would become the largest mixed-use residential development in Renton history.