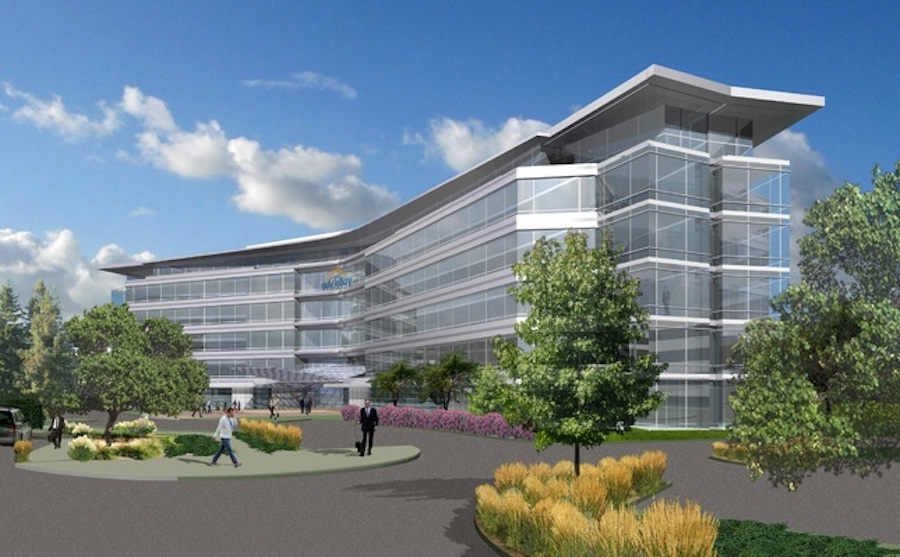 This probably isn’t the biggest surprise, but there are several workplaces in the Bay Area that Millennials think are great offices to work in, according to Fortune magazine.

Human resources software maker Workday, based in Pleasanton, was the highest ranked in the area and the seventh in the United States. San Francisco-based Kimpton Hotels and Restaurants was next, followed by Google, which headquartered in Mountain View.

Yelp, based in San Francisco, had the highest percentage of Millennials than any Bay Area company, at 91 percent. It was second in the country only to Allied Wallet, a payment processing firm that call Los Angeles home.