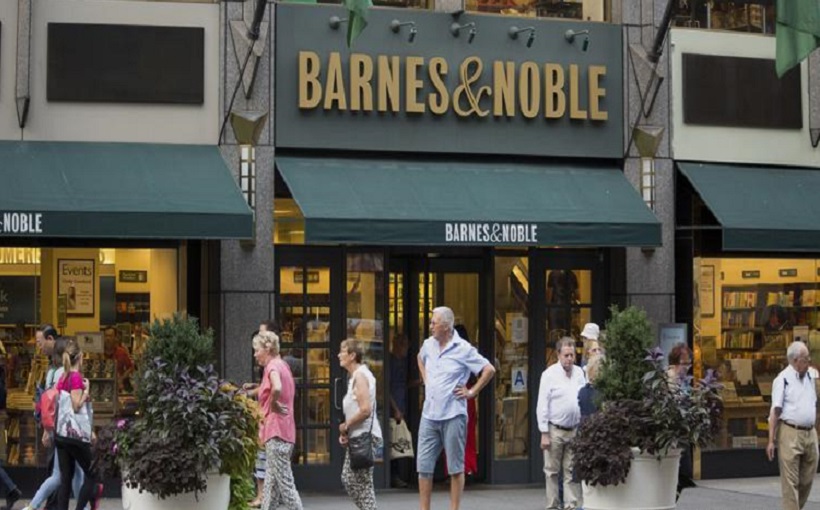 Barnes and Noble Inc. is bringing a new experience to its bookstores, with the hopes of livening up the atmosphere. The company plans to add eateries that will also serve beer and wine.

With stagnant sales and slowed Nook e-reader business (thanks to Amazon), the new experiential addition is being praised by investors. After the announcement, shares shot up by nearly 8%.