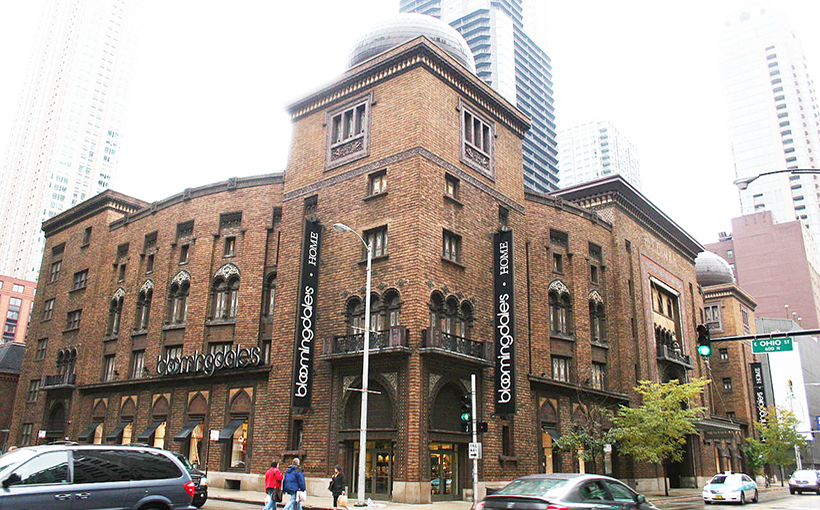 Assuming that Bally’s Corporation plans for a Chicago casino receive the necessary approvals, the gaming giant will operate a temporary casino at the Medinah Temple at 600 N. Wabash Ave. while building the permanent facility, the Lightfoot administration announced.

The vacant 110-year-old property, owned by Friedman Properties, was selected to house the temporary casino due to its proximity to major transit and retail/hospitality corridors, as well as its ability to assist in the city’s post-COVID revitalization. It would open in 2023, with the newly built Bally’s casino following in 2026.

The Lightfoot administration had suggested the Medinah Temple as a temporary site in March when it disclosed the shortlisted finalist proposals.  Its five floors could accommodate a 77,000-square-foot casino, including two levels of a casino floor, two restaurants and back-of-house operations. The casino floor would total 45,000 square feet and could include up to 1,200 gambling positions.