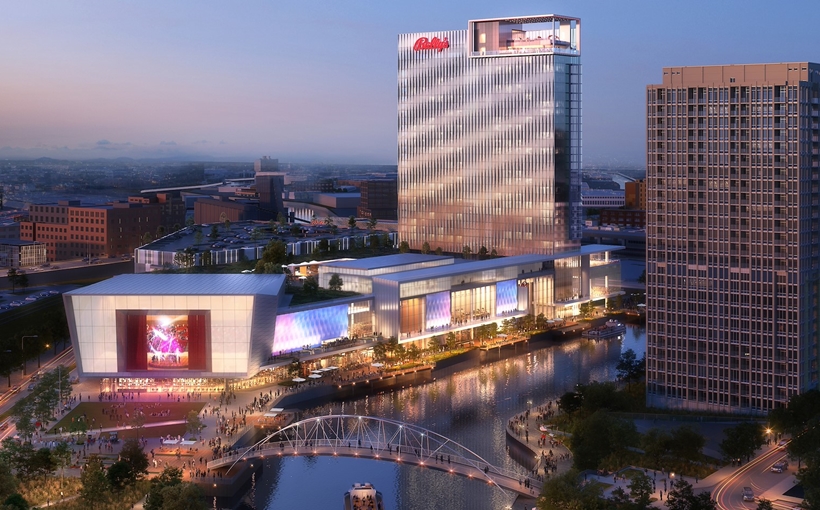 The $1.7-billion Bally’s proposal to build a casino in Chicago’s River West neighborhood is set for a final vote in the City Council Wednesday after receiving the blessing of the casino committee Monday, reported Crain’s Chicago Business. The proposal passed 27-3 after changes were made giving aldermen more oversight of the city’s agreement with Bally’s

The three alderman who voted against the proposal were Brian Hopkins, Brendan Reillyand Michele Smith. Ald. Walter Burnett told Crain’s he understood that other downtown aldermen were “advocating for their community,” but argued, “Sometimes we have to do things that aren’t popular” but are a “necessity.”

He continued, “This deal is going to happen to help us to be able to balance our budget and deal with these pension challenges we’re going to have in the future.”

A draft of the so-called host community agreement underwent changes throughout the weekend before Monday’s vote, Crain’s reported.