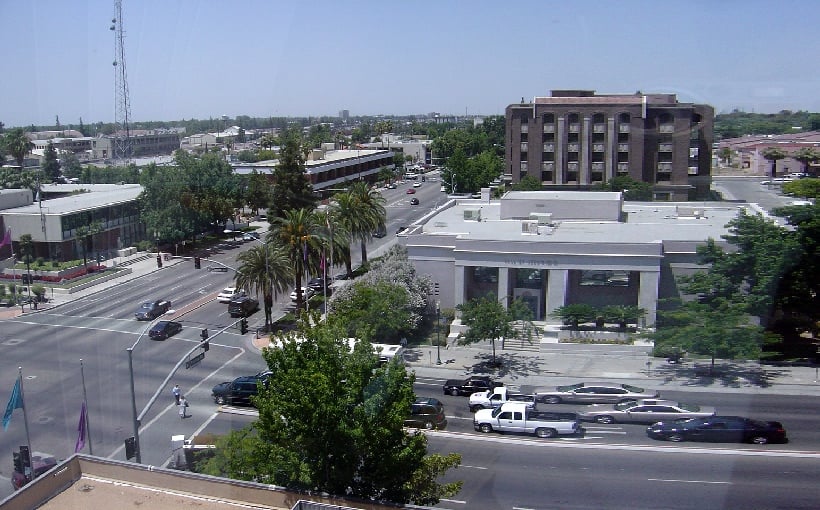 Ming Plaza in Bakersfield, Calif., is a nearly 100 percent occupied shopping center – and its $26.5 million sale has been arranged by Faris Lee Investments.

The plaza is 117,228 square feet of retailing at a high-traffic area in Bakersfield, according to a news release. The complex is near Home Depot, an Apple retail store, an Imax theater, Macy’s and Target.

Sean Cox and Alex Moore, Directors and Don MacLellan, Managing Principal at Faris Lee Investments represented the seller in the transaction, a private family office, and procured a buyer based in the Central Valley who was in a 1031 exchange from an agricultural land sale. This was another example of strong demand from So Cal 1031 investors looking to acquire in the Central Valley as Faris Lee continues to be the market leader in sales throughout the Central Valley.

“The potential upside opportunity  was driven largely by the three outparcels leased to Starbucks, Chase Bank, and Long John Silvers – which could be sold individually at significantly lower cap rates in a break-up sale in the future,” according to Sean Cox.