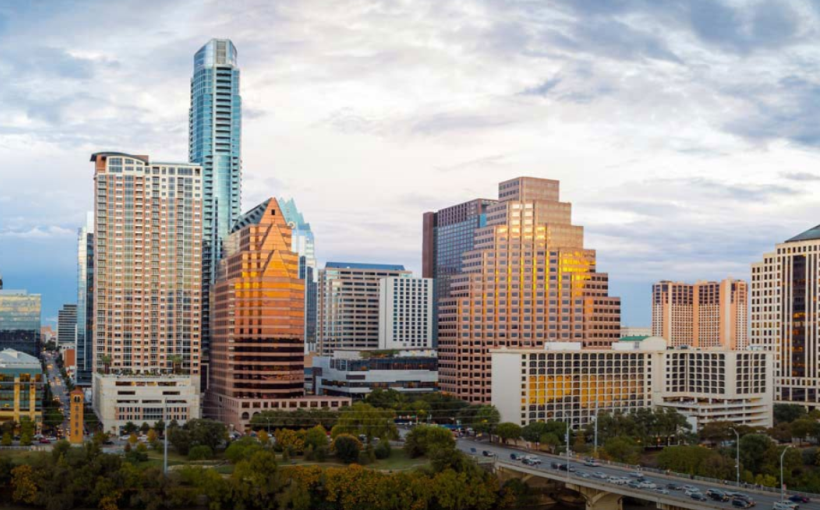 Bain & Company has officially launched an Austin office, which will serve clients across the Austin and San Antonio areas. Bain launched its virtual Austin office during the pandemic and is preparing its physical space in downtown Austin to be a post-pandemic hub.

“Bain & Company has been working with clients in the Austin and San Antonio area for decades, and this move brings us closer to many of our enduring clients,” said Peter Bowen, a partner at Bain & Company and head of the Bain Austin office. “It will also facilitate collaboration with new clients in industries such as technology, retail, consumer products and fintech while creating further access to one of the country’s fastest growing talent hubs.”

The design of Bain’s physical office space was largely shaped by the teams that plan to inhabit it later this year. Bain Austin rounds out the trio of Bain Texas offices, which also includes facilities in Dallas and Houston.

“Bain has always been differentiated by its uncompromising commitment to being the best place to work for the best talent,” said Chuck Whitten, the managing partner for Bain Southwest and a member of Bain’s board of directors. “Austin is an exceptional place to recruit top business and technical talent.”