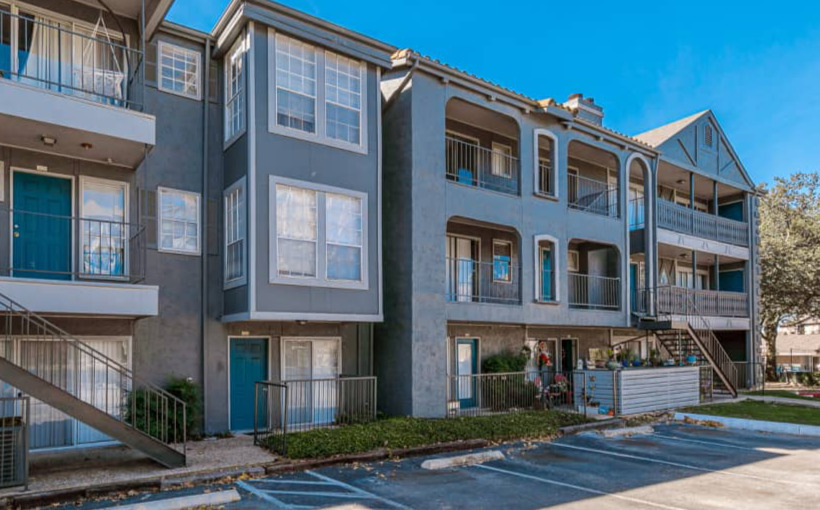 The 360-unit San Antonio multifamily complex was bought by One Real Estate Investment (OREI), a Miami Beach firm. Built in 1985, the Axio was due for a renovation. OREI put $6 million into the common areas and the units.

Axio is OREI’s second multifamily acquisition in San Antonio and has a number of other holdings in the Texas towns of Houston, Dallas, College Station and Austin. It has acquired and sold over 11,000 apartment units nationwide since 2001.