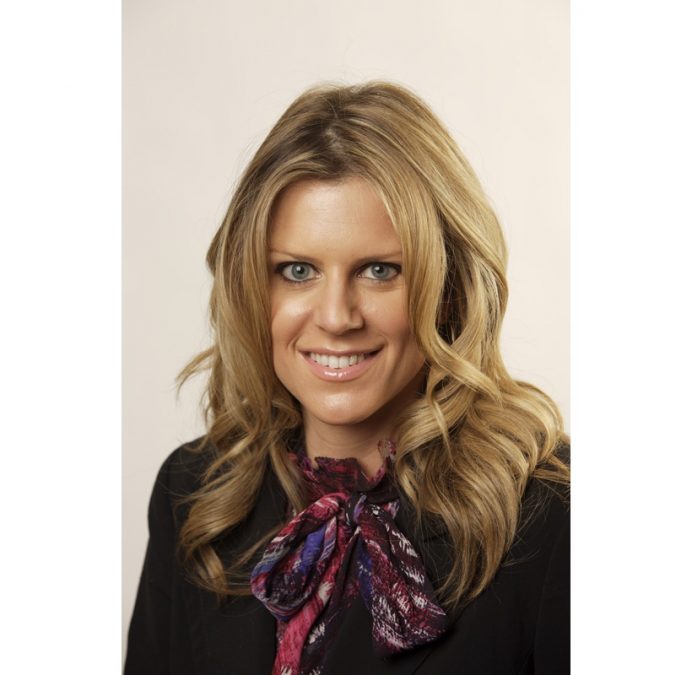 Avison Young hired retail specialist Stephanie Skrbin as the firm aims to expand its business in the commercial real estate sector throughout Southern California. Skrbin, who was named a principal at the company, has 12 years of retail real estate experience and was formerly a principal at Lee & Associates.

She will team with urban retail properties leader and principal Derrick Moore, and the two will focus on institutional retail leasing and investment, as well as mid-cap retail assets. Skrbin will concentrate on Greater Los Angeles, while Moore will remain focused on the downtown area.

Skrbin has executed retail sales and lease transactions in excess of $550 million throughout her career. Among some of the well-known clients she has worked with include In-N-Out Burger, Panera Bread Co., and Target.