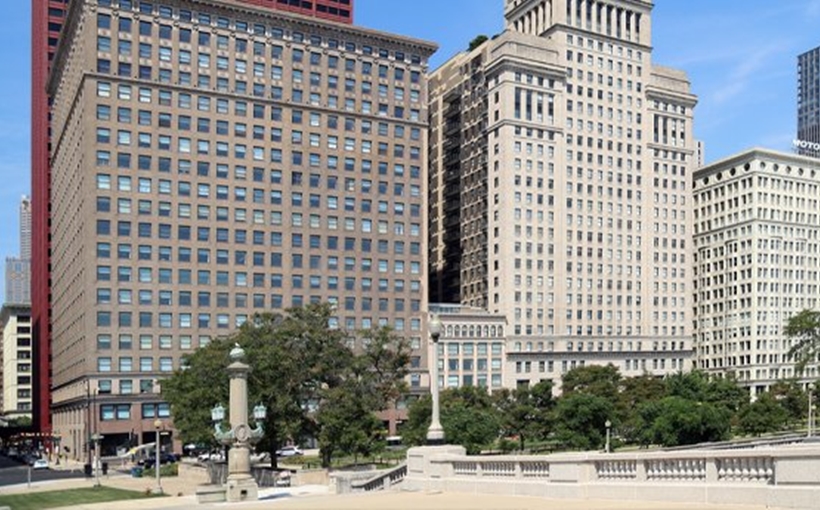 Avison Young has negotiated multiple long-term leases at 332 S. Michigan Ave. in the Loop. Landlord U.S. Realty, Inc. was represented in all four deals by Avison Young’s Konstantine Sepsis, a principal based in the firm’s Chicago office.

The following leases were secured at this location.

· Rich Mentality, in its first downtown office, was self-represented in house by Dessi Turner.

· Testing service PSI was represented by Brady Wolfe of CBRE

“Chicago is an efficient economic powerhouse and a leader in key industries,” said Sepsis. “All of these companies will enjoy the strong demographic base situated right in the heart of the Loop.”