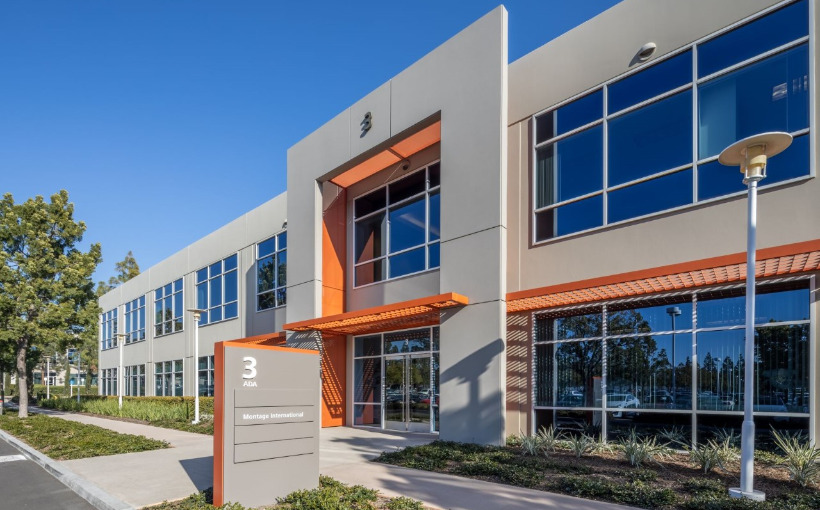 Avison Young has successfully represented Acra Lending in a full-floor, 24,360-square-foot office lease at the 3 Ada building at Irvine Spectrum’s Lakeview Business Center in Irvine, CA. Acra Lending focuses on tailor-made non-QM mortgage products, and will be consolidating four local offices into the second floor space of 3 Ada by Spring of 2023.

“My client considered many options in the area, including renewing, but Irvine Company offered the most efficient layout, with a custom build-out at the best price. It checked all the boxes for us,” said Fleener in a news release.

Fleener has been working with Acra Lending for a over a decade, including out-of-state locations. With the new tenant’s multi-year lease, 3 Ada is now back to 100% occupancy.