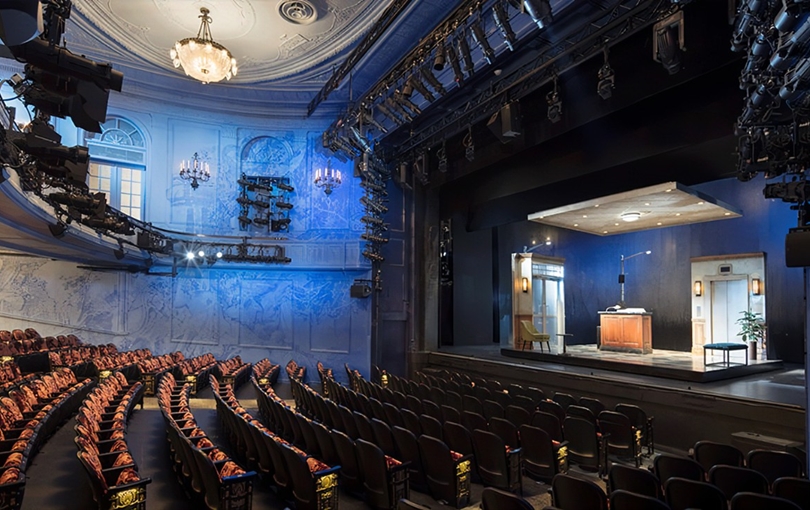 “Second Stage is a creative treasure in the heart of Broadway for the theater industry and our city and we were privileged to represent them,” said Mirante. “The company’s lease renewal is timely given Broadway’s recent reopening following its pandemic shutdown.”

Founded in 1979, Second Stage is the only theater on Broadway dedicated exclusively to developing productions by living American playwrights.