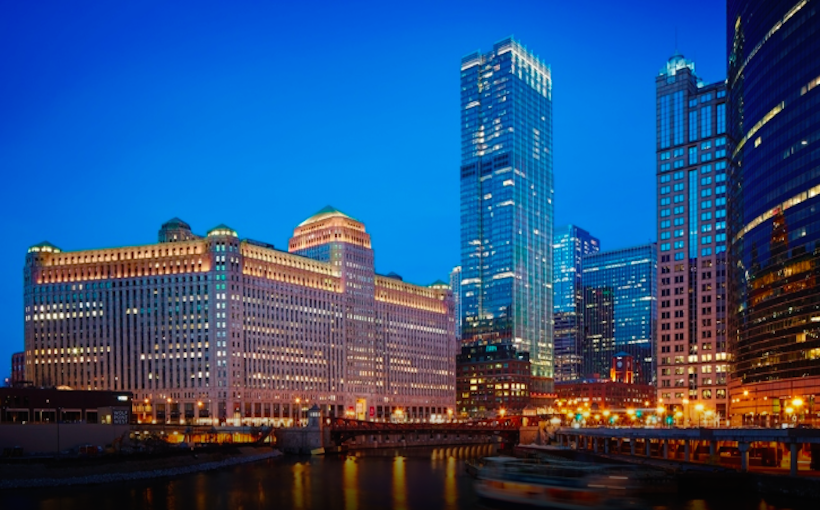 Avant in Talks for 80K SF at Vornado’s theMART

Online consumer lender Avant is in advanced talks to lease around 80,000 square feet at Vornado Realty Trust’s theMART, Crain’s Chicago Business reported. The new office would be double the size of the company’s 40,000-square-foot headquarters across the river at 222 N. LaSalle St., which it has occupied since 2015.

If it’s completed, the Merchandise Mart deal would stand out as a major office expansion and sizable new commitment to physical office space, Crain’s reported. It would be an especially big victory for Vornado, which has seen some of its prominent tenants depart over the past few years and others look to shrink their footprints in the building through subleases.

Vornado is planning to begin work this year on a major renovation to the building’s first two floors, hoping it will help it compete with the Fulton Market District and other new and renovated office buildings downtown.