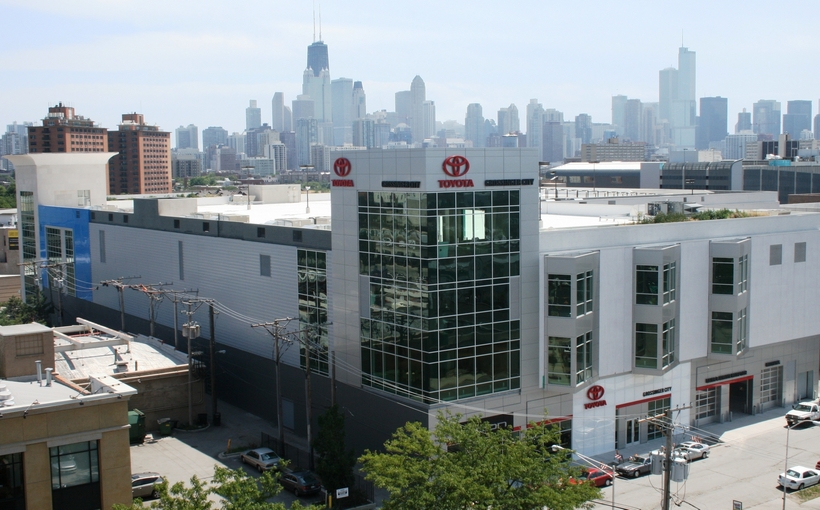 Illinois’ oldest family-owned car dealership will have cross-border ownership as AutoCanada acquires Grossinger Auto Group. The Edmonton, Alberta-based company will pay $86 million to acquire nine dealerships from the third generation of the Grossinger family, including three locations in Chicago, five in the suburbs and one in downstate Normal. A 10th dealership was sold separately.

Expected to close in the second quarter, the deal will mark AutoCanada’s entry into the U.S. market. “Acquiring a cluster of dealerships in Chicago gives us a significant presence in a major urban market, and follows our pattern of success in Canada,” said AutoCanada CEO Steven Landry.

Founded in 1928, Grossinger Auto generated $401 million in revenues in 2017. The Grossinger family was advised by Kerrigan Advisors on the sale.