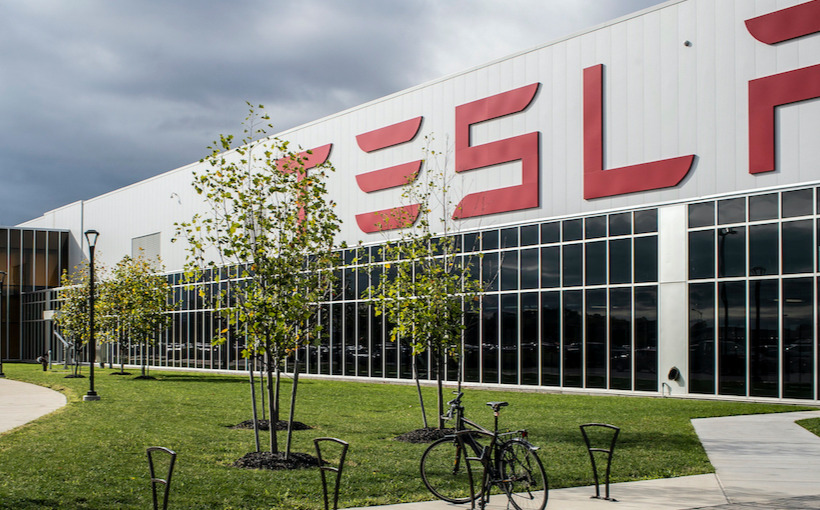 Link Logistics, a unit of Blackstone, has pulled a building permit for a project on its recently purchased property near Tesla’s new electric vehicle production facility in Austin. The site is just one highway exit north of the $1.1 billion Tesla plant.

Link has yet to release details of the project, which is being planned on the recently purchased 127 acre parcel. It’s not known yet if the project will be tied to Tesla’s operations or to its suppliers potentially moving to the area, as the company ramps up production.

Link already has a significant presence in the region, looking after six million square feet of space, making up 73 industrial properties in the Austin area. According to Link’s website, its facilities are “addressing the need for last-mile distribution with scale in key metro areas.”

Just this month, Tesla formally initiated production at its Austin factory where it will eventually build the Cybertruck, Model 3, Model Y SUV and Semi tractor-trailer.