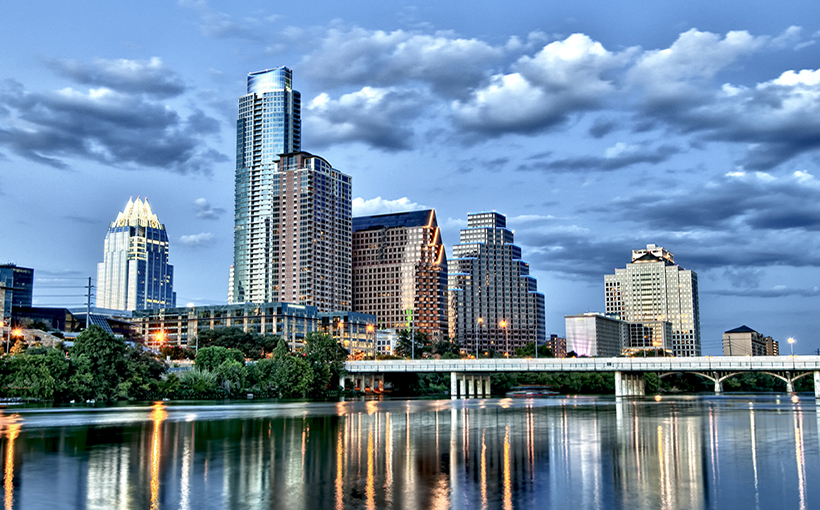 The Q3 2019 reports for Austin’s industrial sector appeared to be all over the place. While NKF and CBRE pointed to a softening market, Colliers International pointed to a jump in new construction and absorption, as did NAI Partners. The reports were also mixed on asking rates, with some pointing to jumps, and others noting a decline. All cited low unemployment rates, and more supply coming to the market.

As for the outlook, the Cushman & Wakefield report pointed out that, despite the potential headwinds of a slowing economy, “Austin’s diversified economy appears poised to withstand a downturn better than most cities, and confidence in the Texas capital remains strong.”

NKF agreed, pointing out that, with the Austin market ranked No. 1 in the PricewaterhouseCoopers and Urban Land Institute Emerging Trends in Real Estate 2020 report, “the high level of continued interest in the region . . . and increasing development indicate that the Austin industrial market has the necessary tools as it waits for stronger demand from tenants to bolster activity.”