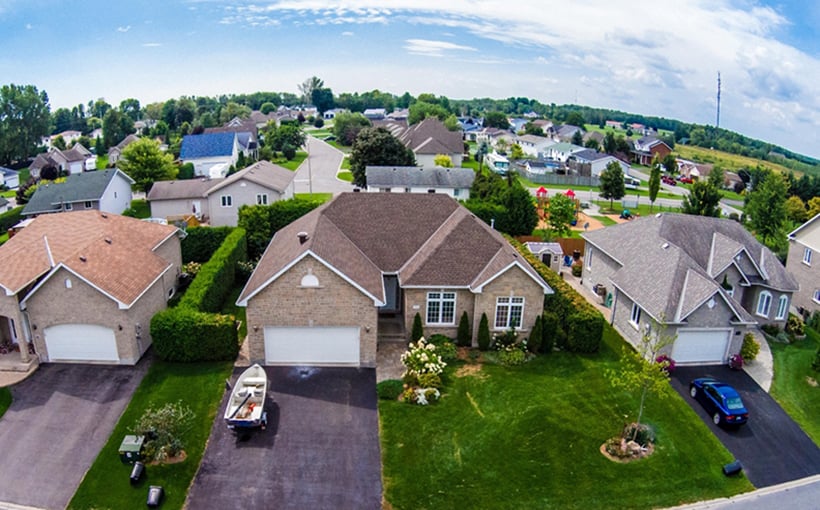 Housing affordability improvements brought on by historically low mortgage rates and dampened rent growth are quickly evaporating as housing costs rise faster than incomes. A new Zillow analysis finds these affordability issues are expected to worsen by the end of the year.

Austin in particular has reported monthly payments for new mortgages rising faster than income growth, a trend that has pushed it six spots down the affordability ranks in the past year. As of June 2021, Austin is more affordable than eight major U.S. metros.

But by December, it should surpass Seattle, Miami and New York, leaving only expensive California metros beyond it: San Francisco, San Jose, San Diego, Los Angeles and Riverside. Keep in mind, though, that typical home values and sale prices in Austin are still less than half of those in San Francisco and San Jose.

New homebuyers in Austin in June 2020 spent 19.7 percent on monthly mortgage payments but by June 2021, that number had risen to 25.3 percent. If mortgage rates stay at below 3 percent, Austin will see new homebuyers’ share of income spent on mortgage bills rise to 30.1 percent by December, beyond the 30 percent threshold generally considered to be housing burdened.