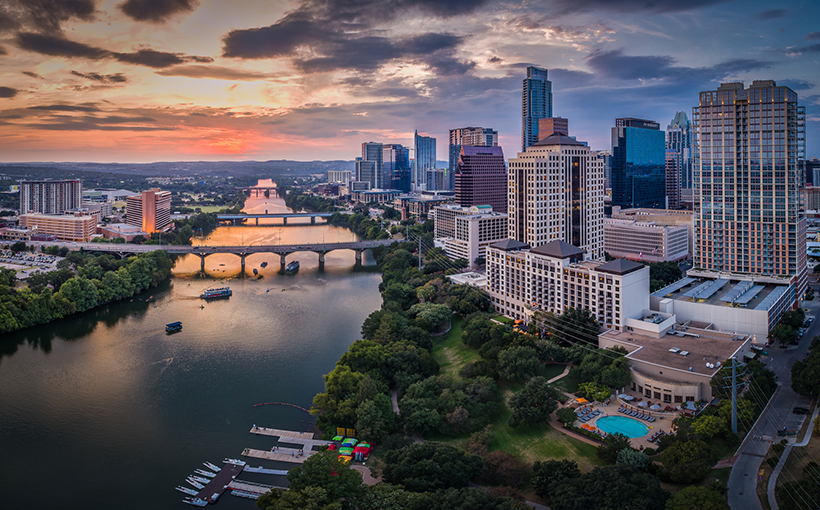 Less than a year after the death of Austin’s contentious CodeNEXT, the city is at it again. A new timeline released by Austin City Manager Spencer Cronk’s office noted that draft one of a new land development code and revised rezoning maps will be released by Oct. 4, 2019. The timeline noted that public hearings on the new code will begin Oct. 26, 2019, and the first vote from City Council will take place in early December.

Austin had been working on an upgraded land use and development plan since early 2012. However, CodeNEXT created divisions, leading to stalemate. Cronk hoped to avoid more of the same by asking the city council to vote on a policy direction for CodeNEXT’s divisive issues.  Additionally, Austin city staffers — not California-based Opticos — are on the team handling the revisions. Opticos’ Peter Park has been retained as a consultant, however.

It’s time to register for this year’s Connect Texas Multifamily Conference on Aug. 15! For information and to register, click here.