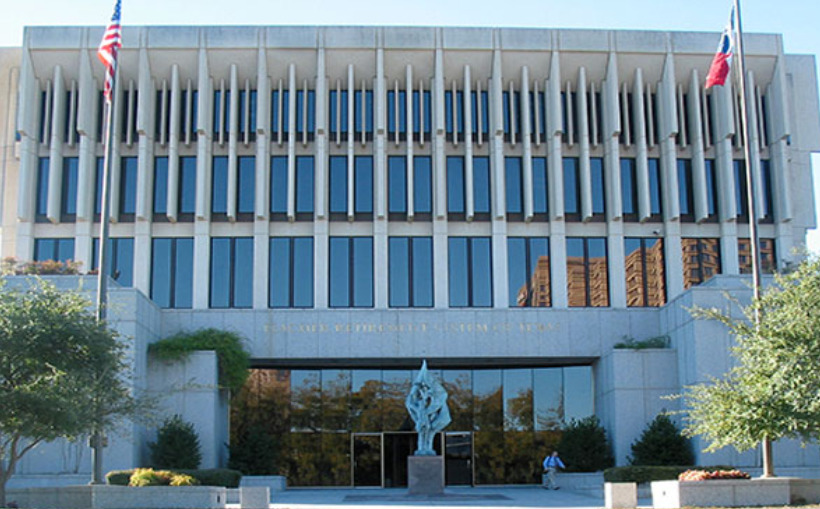 The largest public pension system in Texas closed with a buyer for its downtown Austin building on Red River Street for a total of $108 million. The buyer of the downtown headquarters is Austin Real Estate Acquisitions, LLC, a subsidiary of a publicly traded real estate investment trust.

The Teacher Retirement System (TRS) — which has 1.9 million members and oversees $201 billion in financial assets with $50 billion in unfunded liabilities — has been in the process of transitioning out of its long-held 3.8-acre property and office space in Downtown Austin, which its executives have said the agency has outgrown.

Earlier this year, the pension system agreed to a $300 million price for two buildings in the Mueller district that will combine to establish its new headquarters. The new campus will have about 450,000 square feet. The over 1,000 TRS employees will begin occupying the first building in the summer of 2023 while the second office will be move-in ready in late 2024.