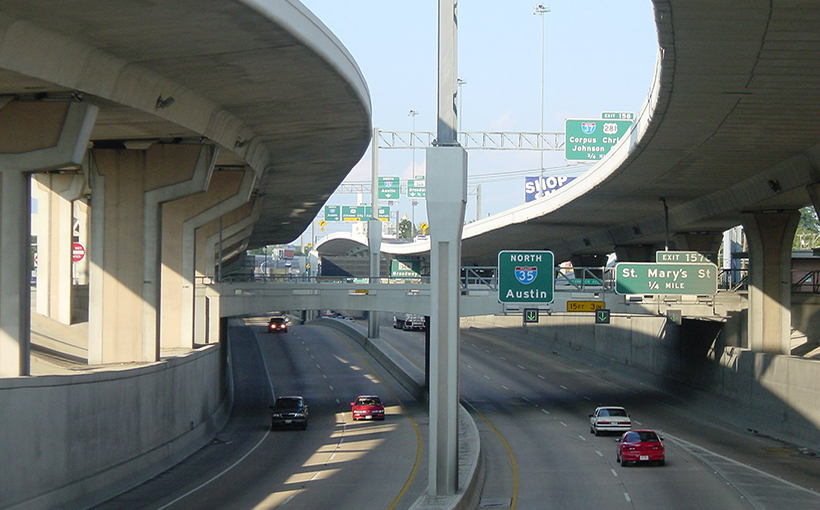 Though there is only one “Metroplex” linking Dallas and Fort Worth, at least, in the hearts and minds of those in North Texas, some are eyeing Austin and San Antonio as a future “DFW.” Or at least, as a future megalopolis. The main reason for this analysis is the level of growth taking place along Interstate 35, which links the two metros.

The idea of a central Texas megalopolis isn’t new; according to Texas economist James P. Gaines, former San Antonio mayor Henry Cisneros coined the term in the 1990s. Cisneros, Gaines noted, was ahead of his time, but there are enough common elements between the two cities to justify connectivity.