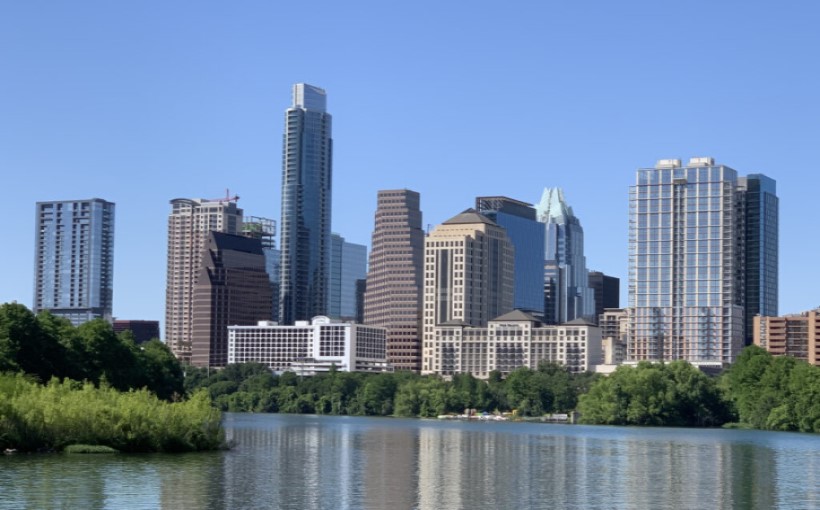 With the 1Q 2022 coming to an end, the first two months of Austin’s office activity shows overall vacancy is at 14.6%, up 90 basis points from this time last year. Availability is at 18.6%, down 50 basis points from February 2021 at 19.1%, according to NAI’s Partners monthly Austin Office report.

The difference between this figure and the vacancy rate reflects expected future move-outs. The Austin office market has recorded 1.5 million square feet of leasing activity, which is comprised of both new leases and renewals, while net absorption (move-ins minus move-outs) is at positive 441,000 square feet, up from negative 99,000 square feet, year-over-year. The amount of square feet delivered to the Austin office market during January and February has outpaced net absorption—representing demand for office space—for the sixth consecutive period since 2016.

Even with the increase in vacancy, leasing activity was up 50% year-over-year, and net absorption was higher and out of the red during January and February compared to 2021.