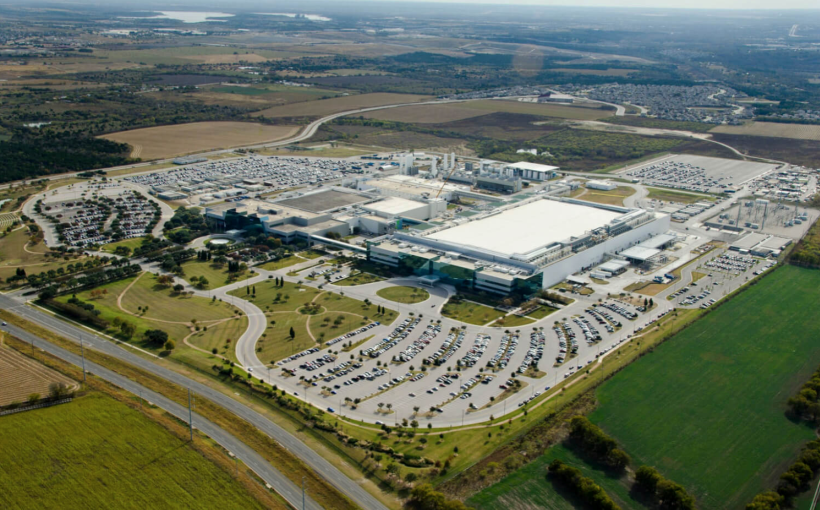 The vacancy rate for Austin class-A industrial properties has plunged to 13.1 percent, down from the prior period at 23.8 percent, according to a report by NAI Partners. Of the 12.4 million square feet under construction in Austin, 80 percent has been spoken for, including the 4.5 million-square-foot Tesla Gigafactory and the 3.8 million-square-foot Amazon Distribution Center. One property has delivered so for in 2021, a 14,400-square-foot warehouse that is home to tenant Third Coast Coffee.

And, if Samsung chooses Austin, construction could start in June 2021 on the proposed $17 billion manufacturing operation. Samsung Austin is proposing to build the plant on 640 acres where it has existing operations and 3,000 employees. The expansion would support 1,800 additional jobs at full buildout, according to recent filings with the state. The proposed 7 million-square-foot plant would be the largest industrial facility in Austin and one of the largest in Texas.

The asking price for industrial properties is currently at an average monthly rate of $0.95 per square foot, up from this time last year at $0.86 per square foot, due primarily to the new product added to the market, says NAI Partners.