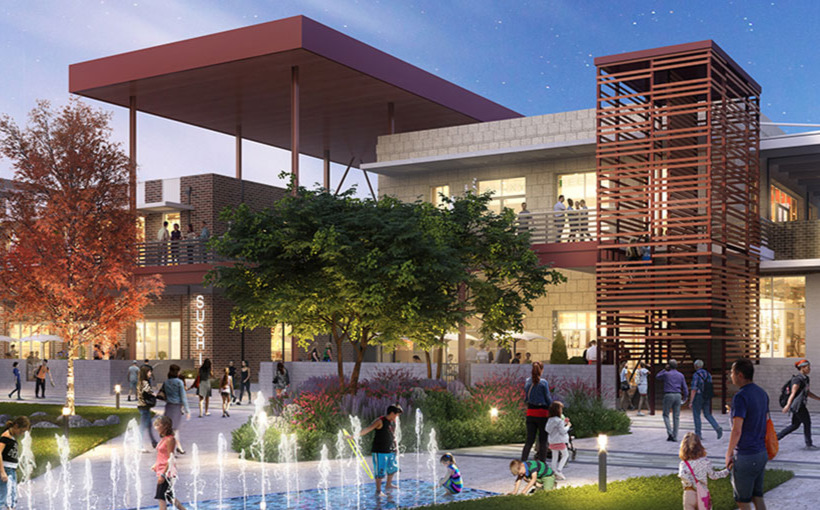 Reger Holdings was back in front of the Austin Zoning and Platting Commission trying to expand on what is already an expansive project. Previously, Reger Holdings indicated that, at full buildout in 2030, EastVillage could have 2,000 multifamily units, 466 single-family homes, around 223,000 square feet of retail space, 810,000 square feet of office space, multiple hotels and restaurants as well as parkland.

But now the company is pursuing even bigger plans. They proposed to increase the density and raise the height of some of their projects on Parmer Lane. The Commission gave them what they wanted.

That increased density will mean 2,500 multifamily units and an office campus of 1.5 million square feet.

Reger Holdings’ is currently building a hotel. The Hotel Austin at EastVillage could be delivered by the fourth quarter of 2023. A public filing estimated the hotel would cost $45 million to build.